Contrails Independent Consulting, LLC is a small, woman-owned, veteran-owned company with over 40 years of combined technical and professional consulting experience.

Founded and led by a former United States Air Force dentist and a retired Air Force Commander and Test Pilot our team continues to exceed client expectations. We uphold the core values of integrity, innovation, self-improvement, and commitment to service. 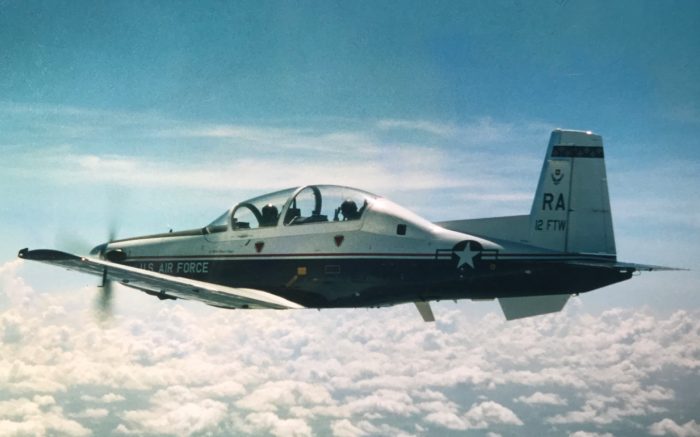 Dr. Michelle S. Wierzbanowski began her career in service as an active duty Air Force Officer. Dr. Wierzbanowski is a graduate of The Ohio State University College of Dentistry where she completed her doctoral degree in Dentistry. As a dentist and military officer she provided professional dental services to active duty, reserve, and retired military members. In addition to treating patients, she was instrumental in developing, managing, and administering complex and detailed programs. Dr. Wierzbanowski cofounded Contrails Independent Consulting, LLC in 2015. Her unique expertise, experience, and leadership abilities allow her to direct the financial and business management and strategic planning for the company.

Mr. Jason Wierzbanowski is a graduate of the United States Air Force Academy, Class of 1995. After graduating from Undergraduate Pilot Training at Laughlin AFB, he flew B-1B Bombers operationally at Dyess AFB and taught young pilots how to fly T-37s and T-6 Texan IIs at Laughlin AFB and Randolph AFB. He returned to the B-1 where he led combat missions supporting Operation Enduring Freedom. As a graduate from the United States Air Force Test Pilot School, he joined the bomber test squadron where he helped advance aircraft and weapon technology directly aiding the warfighter. Mr. Wierzbanowski retired from the USAF with over 3,500 flight hours in 27 aircraft and as the 419th Squadron Commander and Director of the Global Power Bomber Combined Test Force at Edwards AFB.

Mr. Wierzbanowski has over 20 years of experience in manned and unmanned weapon systems, operations, acquisition and military service. He has significant experience in leading diverse teams composed of military, government civilians, and contractors. With his results oriented character, he has a proven track record of positive organizational change. 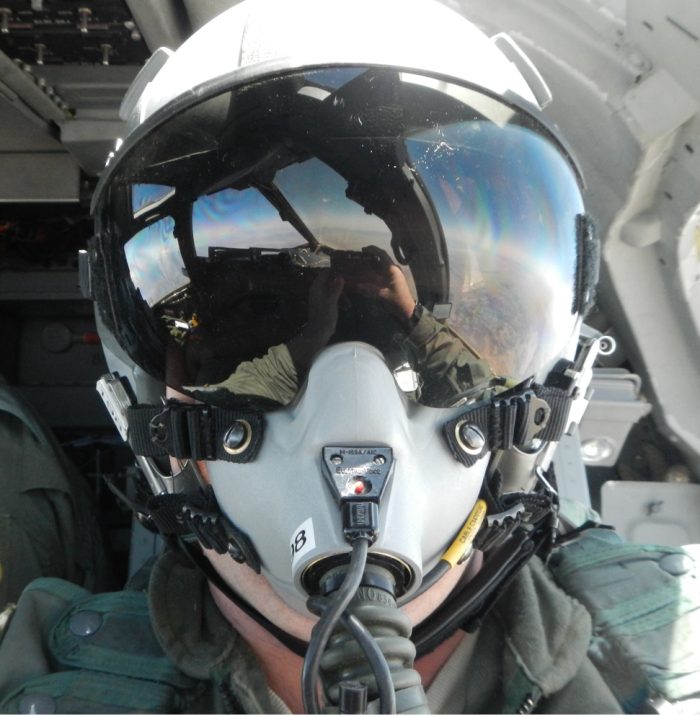 Mr. Jason Porter is a graduate of the United States Air Force Academy, Class of 1997. After graduating from Undergraduate Navigator Training, he flew B-1B Bombers operationally at Mountain Home AFB under a composite Wing where he mastered the complex integration of bomber aircraft into first-strike scenarios. After graduating from the United States Air Force Test Pilot School, Mr. Porter joined the 419th Flight Test Squadron at Edwards AFB where he directly influenced the advancement of aircraft and weapon technology. He was the first pick to become the 419th FLTS Director of Operations where he led all B-1, B-2, and B-52 flight operations in a 580-person test force serving four Systems Groups and four major Air Force commands. He controlled and deconflicted resources and assigned priorities for multiple test programs with a total value of more than $136 million.

Mr. Porter is also a graduate of the Naval Post-Graduate School where he earned a Master of Arts Degree in Security Studies (Homeland Security) while completing the Air Force Intermediate Developmental Education course. His efforts earned him the title of "Distinguished Graduate.” This degree led to his selection at the Naval Academy where he served as the Senior Air Force Representative, Master Instructor, and Associate Chair of the Political Science Department.

Mr. Porter has over 20 years of experience in manned and unmanned flight operations. He is a specialist in flight test and has an unmatched knowledge of flight operations that only being a Director of Operations in a Flight Test Squadron can produce.

Put our expertise to work for you